In a frontal attack on the Congress, Prime Minister Narendra Modi on Thursday hit back at the Congress over the Rafale issue, which has been repeatedly raised by its chief Rahul Gandhi, as he alleged that the Congress did not want the Indian Air Force to be strong and asked "which companies are they bidding for that they are acting so shamefully". Modi said the Congress had left the Army handicapped and in such a case it was not in a position to carry out surgical strikes. "Congress does not want our Air Force to become powerful. I am levelling a serious allegation," the prime minister said. Hitting out at the Congress, Modi said for some BC stands for 'before Congress' and AD for 'after dynasty'. 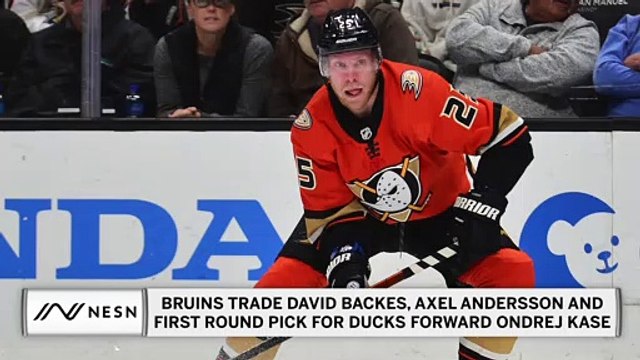 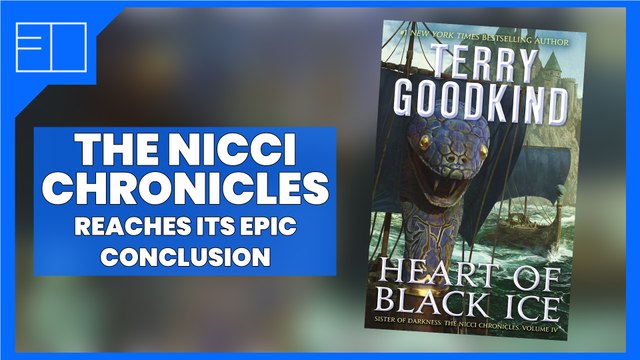 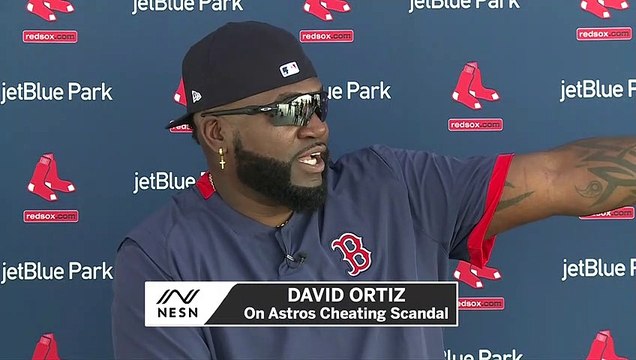 David Ortiz Asks Why No Astros Stopped Cheating In 2017 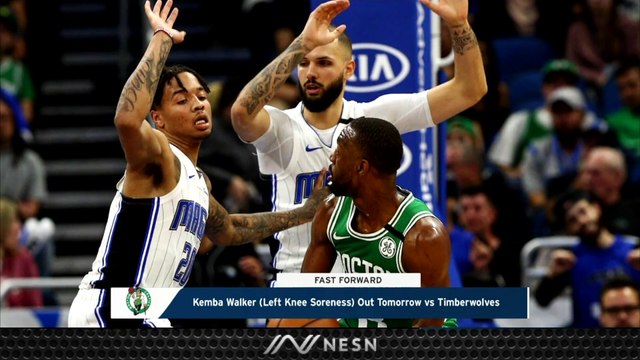 Kemba Walker Out Friday vs. Timberwolves; Karl-Anthony Towns Out Indefinitely 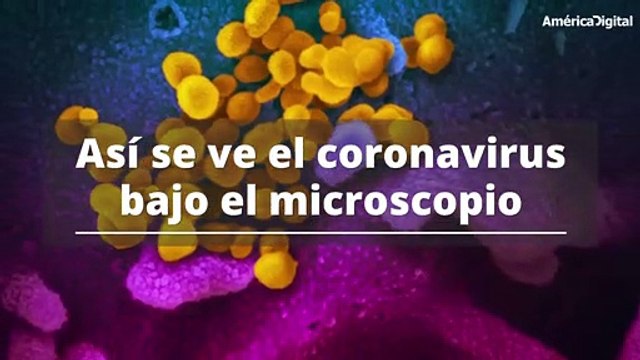 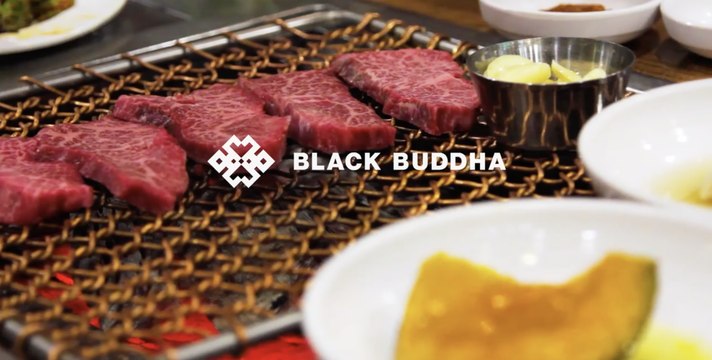 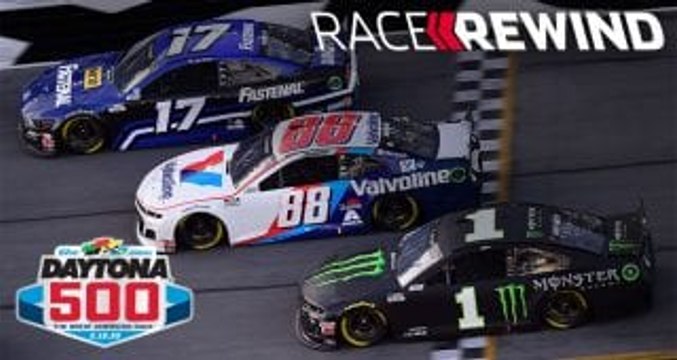 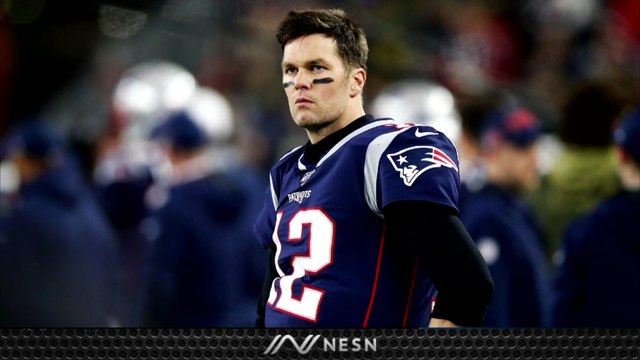 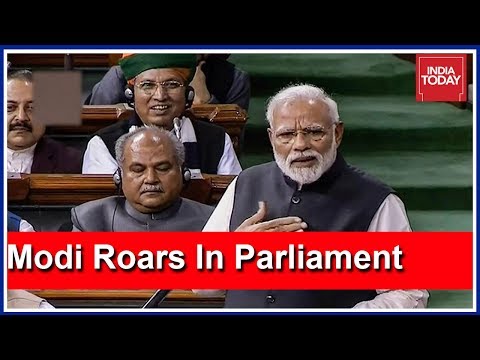 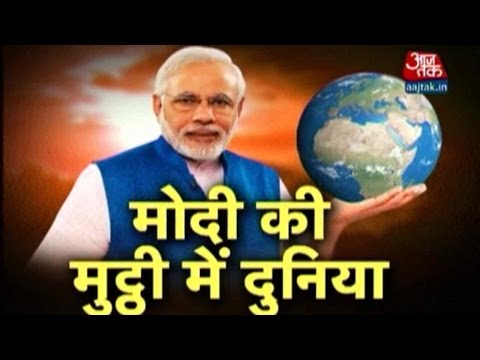 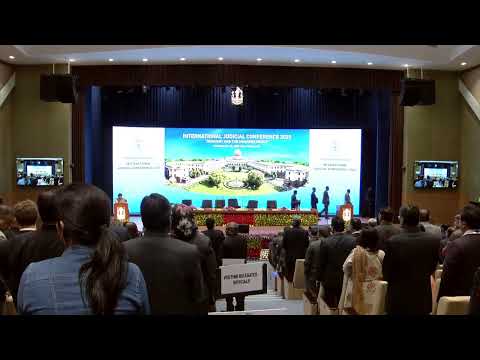 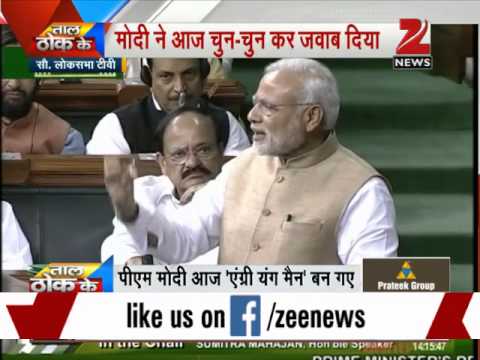 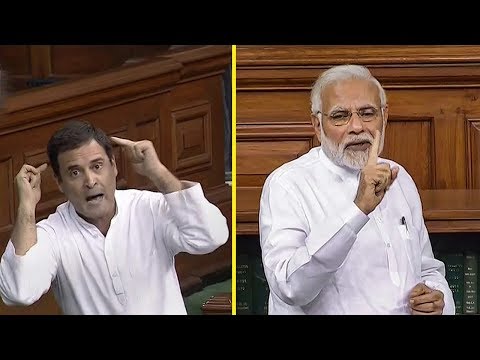 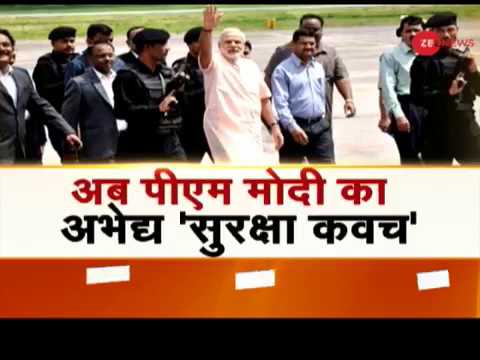 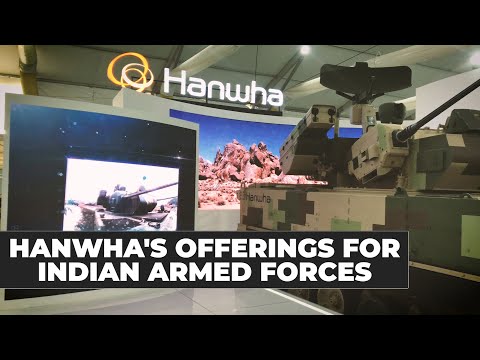 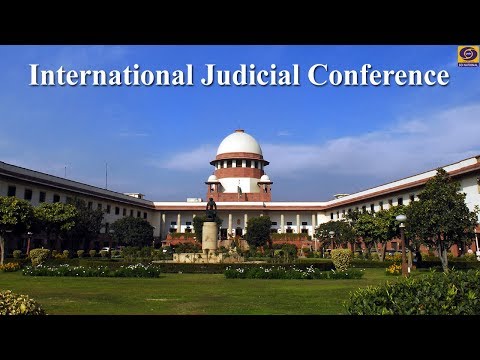 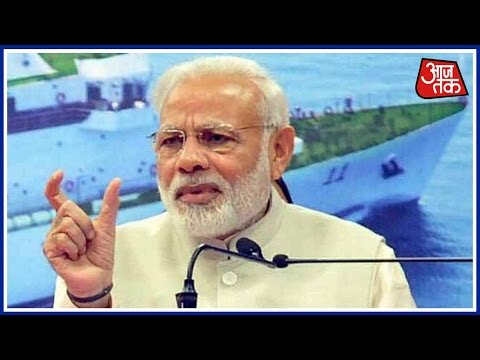 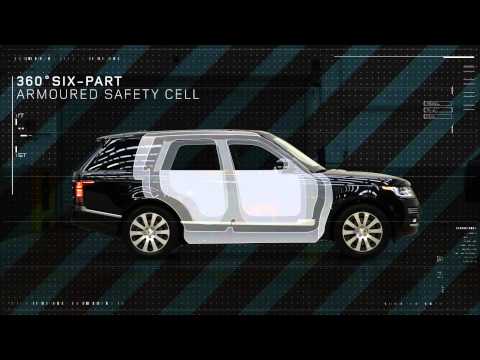 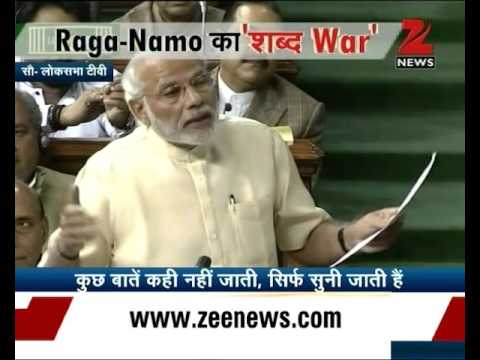 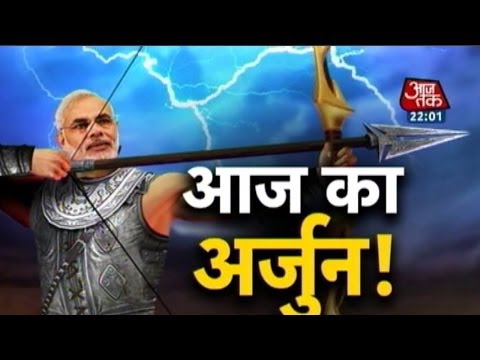 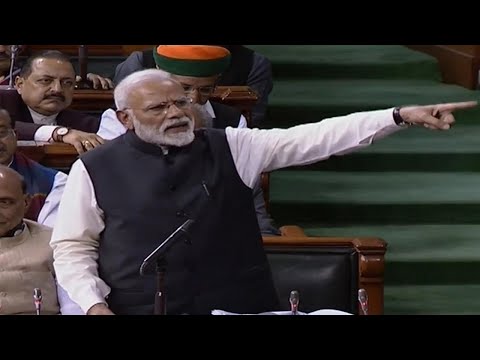 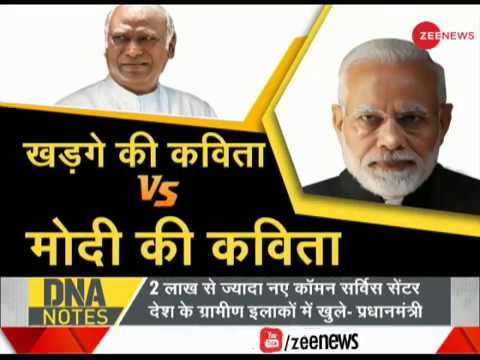 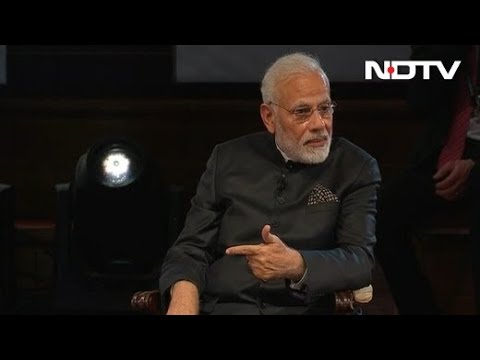 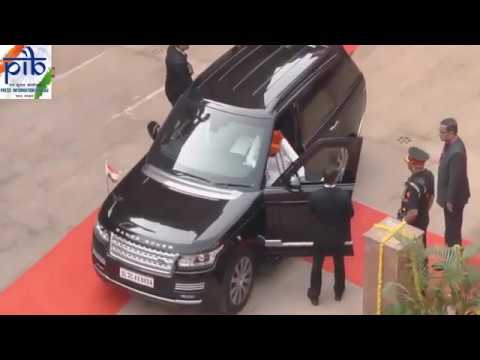